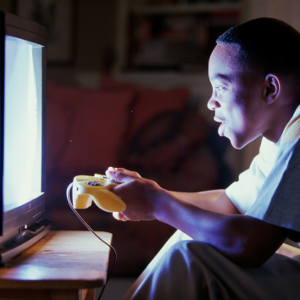 FSG’s team calculated the royalties based on sales of the game dating to 1989. FSG’s calculations were uncontested at trial and formed the basis of the award, which is expected to exceed $15 million after adding interest. An analysis of sales and royalties after 1995 is expected to follow.

“This is a tremendous victory,” said Rob Carey, partner at Hagens Berman Sobol Shapiro LLP and one of Antonick’s attorneys.

“In many ways, this trial was a test of each party’s version of events. The jury uniformly rejected the idea that this game was developed without Robin’s work. It is, if nothing, a good omen for the next phase of litigation.”

FSG has previously supported both transactions and disputes in the videogame industry, a part of its larger IP practice area. Key FSG personnel were Terry Lloyd, a Managing Director, and Gary Stahlberg, a Principal, both in FSG’s San Francisco office.

For more information about the case or FSG’s capabilities in software and other IP, please contact Terry Lloyd.

Read more about the case in Law360 here.

Read more about the case in Polygon here.