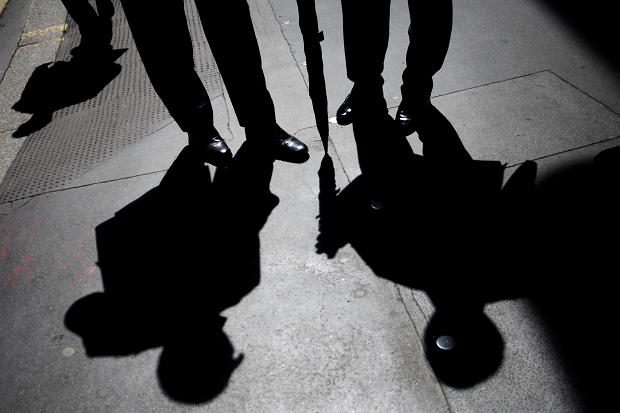 FSG Chairman and CEO Marc Vellrath offers his opinion in the Bloomberg article “Economists Tackle Puzzle of Libor Losses for Investors.”  This article looks at the difficulties of calculating losses and proving damages for investors involved in the Libor scandal.

His company also is developing a method for estimating Libor losses, and like Ramada’s, is talking with plaintiffs’ lawyers looking to quantify damages.

Vellrath, 61, preliminarily estimates Libor rates were probably 25 basis points to 35 basis points lower than they should have been from late 2007 through early 2009.  A basis point is 0.01 percentage point.

Click here to read the full article on Bloomberg