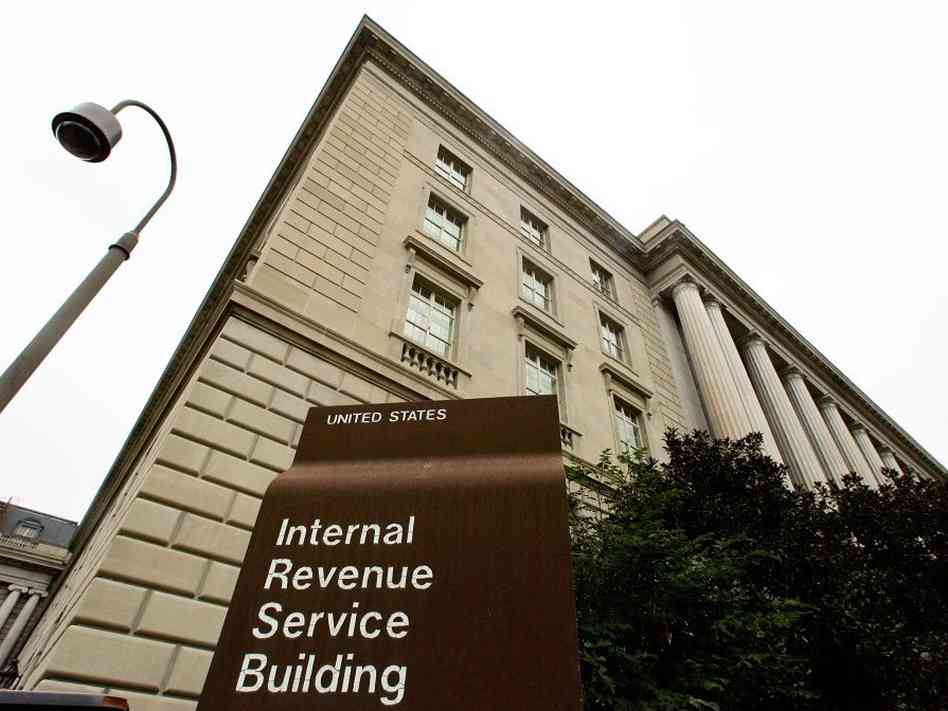 The Internal Revenue Service recently won a high-profile tax shelter case involving a complex Structured Trust Advantaged Repackaged Securities (STARS) transaction between the Bank of New York (BoNY) and Barclays Bank. BoNY claimed foreign tax credits and expense deductions on its federal tax returns in connection with the STARS transaction and reported certain income from the transaction as foreign source income; the IRS subsequently disallowed the foreign tax credits, the expense deductions and the reporting of the asset income as foreign source, resulting in tax deficiencies totaling about $215 million for 2001 and 2002, the years at issue in this case.

FSG provided consulting assistance and expert testimony in deposition and at trial on behalf of the IRS related to finance and banking issues in the case. Among other things, FSG’s expert showed that the loan’s pricing did not reflect the risk inherent in the transaction and more generally that the loan fundamentally deviated from attributes of a standard banking transaction.

Citing the testimony of FSG’s expert and others, the Court characterized the STARS transaction as “an elaborate series of pre-arranged steps designed as a subterfuge for generating, monetizing and transferring the value of foreign tax credits among the STARS participants.” Because the transaction lacked economic substance, it did not give rise to foreign tax credits, deductible expenses or foreign-source income, the Court ruled. As a result of the ruling, BNY Mellon expects to take an after-tax charge of approximately $850 million during the first quarter of 2013.

At least five other U.S. banks entered into STARS transactions with Barclays. The BoNY case was widely viewed as an important “test case” to determine whether STARS was a legitimate cross-national interbank loan aimed at generating low-cost funding for the U.S. banks’ operations, as the banks claim, or was designed to generate artificial tax credits and benefits for participating financial institutions, as the IRS contends.

FSG’s Chairman and Chief Executive Officer Marc Vellrath led the team that analyzed the STARS transaction and was assisted by Principal Prateek Shah and other FSG professionals.